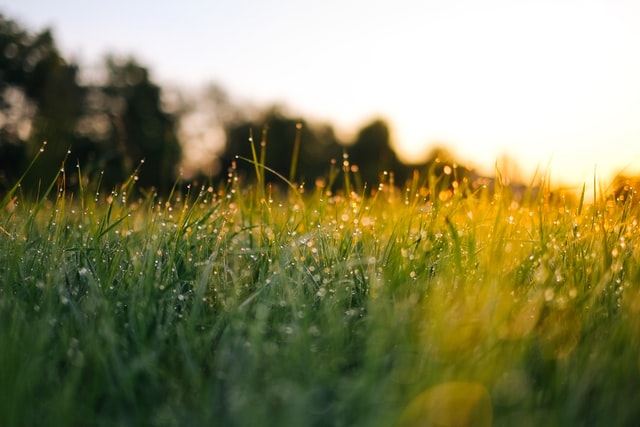 UntoIslam How Khalid Ibn Walid's Conversion Helped the Islamic Cause

Khalid Ibn Walid, also referred to as the legendary "Sword Of Allah" is among the greatest generals to ever walked the earth. The Sword of Allah was a prominent companion of the Holy Prophet Muhammad (ﷺ) and participated in a number of battles in the Prophet's time. After the Prophet's demise, Khalid ibn Walid played a crucial role in expanding Muslim dominance over the Levante, Iraq, Syria, Iran, and even a few parts of Anatolia.

But the Sword of Allah at the beginning was among the biggest enemies of Islam and The Prophet (ﷺ). So, what led to this Great Man's conversion to Islam, and how it aids in the Islamic cause.

Khalid Ibn Walid was born in 592 Ad in Mecca. Khalid was the son of a prominent tribal leader Walid ibn al-mughirah. From his early life, Khalid held a great spirit and skill in swordsmanship, battle tactics, and warcraft.

The Events At Uhud

The battle of Uhud took place on March 23, 625 AD. Largely known as the second Battle of Islamic history, the battle was fought between 700 Muslims under the direct command of the Prophet (ﷺ) and the Quraysh who numbered around 3000, and were under the leadership of Abu Sufyan. Khalid commanded the cavalry of the Qurayshite army.

The initial skirmishes were won by the Muslims, but then, Khalid Ibn Walid along with his cavalry made a flanking maneuver that inflicted heavy casualties to the Muslims.

His Conversion To Islam

In the 8th Islamic year, Khalid Ibn Walid along with another Quraysh leader Amr Ibn Al Aas converted to Islam. Khalid quickly became a close companion of the Holy Prophet (ﷺ) and was given command of Muslim armies in future battles.

How His Conversion Aided Islamic Cause?

After converting to Islam, Khalid participated in a number of battles for Islam. He was sent with an army of 3000 men to Mutah to avenge a Muslim emissary's martyrdom. The emissary was martyred by a Ghassanid chief on the Roman-Ghassanid border. But the Roman army alongside their Ghassanid vassals was much larger than 3000 muslims. All three Muslim commanders that the Prophet (ﷺ) chose were martyred.

Then, the Muslims gave the command to Hazrat Khalid Ibn Walid. Knowing that he could not win the battle from such a dire situation, he sent a few columns of his army in the desert and ordered them to march in the Muslim Camp 100 soldiers at a time. This persuaded the Roman forces as they though the Muslims were receiving reinforcements. Therefore, the Roman Army retreated the battle, and the Muslims were able to return.

On his return to Medina, knowing how he had saved hundreds from a slaughter, The Prophet (ﷺ) made Khalid Ibn Walid (RA) a high ranked commander of the Muslim army. He was also given the title of Saif ullah (Sword of Allah).

It is narrated by Hazrat Abu Huraira (RA):

Learn Quran and Hadith to know more facts about the companions of the Holy Prophet (ﷺ) as well as this is the perfect way to learn the actual history of Islam. So, moving on:

Khalid ibn Walid was the most important general of the Early Muslim campaigns. From the ridda wars to wars against the Sassanid and Byzantine empires, Khalid was the major figure who stood out and inflicted defeat after defeat to the enemies.

After the demise of the Holy Prophet (ﷺ), a number of tribal chiefs, which included Musalima al Khadhdhab and Tulayha from the Bani Asad tribe declared themselves prophets. The wars were fought to get rid of these false prophets. Khalid was sent to fight against Musalima, the strongest of these false Prophets. In the Battle of Yamama, Khalid decisively defeated Musalima and his forces and Musalima was killed in the battle.

Once the Ridda wars were over, Hazrat Abu Bakr, the Caliph of the Rashidun Caliphate gave Khalid Ibn Walid command of an 18000 army to bring the Iraqi region in the Caliphate's fold. The Sassanids had that region under their control for more than 4 centuries and the empire was one of two strongest empires of its time.

Khalid, with his 18000 army, inflicted defeat after defeat on the Sassanid armies who confronted him. With his Mobile guard cavalry, Khalid out-flanked the enemy forces multiple times, sometimes attacking the enemy infantry from the flanks and back while he would exploit the gaps created in the enemy army as well.

If we only look at the battle of the Chains, the first major engagement between the Muslim and Sassanid armies, Khalid used his cavalry to tire the enemy lines and then attack them from the flanks. While the infantry would charge and break the already tired enemy forces.

Within a short time period, the whole region west of the river Tigris was under the Caliphate's control and more than 5 Sassanid armies were annihilated or lay dead.

Before Khalid Ibn Walid could move inland and attack major Sassanid cities, like the capital Ctesiphon, he was ordered by the Caliph to move towards the Byzantine empire and bring Syria and Levante under Mulsim rule. He was given command of armies already fighting on this front by different Muslim generals. These were, Abu Ubaydah, Amr Ibn Al Aas, Yazid ibn Abu Sufyan, and Shurhabil.

The moment Khalid arrived, he took the engagements to another level and defeated Roman armies in different battles. Most notable in the battle of Ajandein. Khalid conquered Major Roman cities, including the city of Damascus. But then, the tragic news of the Caliph's demise. The new Caliph, Hazrat Umar (RA) demoted Khalid Ibn Walid and made Abu Ubaydah the supreme Leader. But this does not halt Khalid's role in the expansion.

Khalid advised Abu Ubaydah wherever it was possible. Khalid would use his light mobile guard cavalry to deadly effect. But then came the biggest challenge. A great Roman Army was assembled by Emperor Heraclius in Antioch.

Arab sources claim the Roman army to be more than 400000 strong, but modern sources claim it to be 45,000 strong. The Muslims numbered 25000 and camped north of the River Yarmouk. The battle that would now take place would be the most important and toughest battle in Muslim history.

To make sure that the Muslims would win the battle, Abu Ubaydah gave the command to Khalid Ibn Walid for the battle. The battle raged for 6 straight days, on day 6, both sides were extremely exhausted. But this was the time Khalid proved his genius. He sent a 500-string contingent behind the enemy army to block the enemy's only retreating point.

He then ordered his entire infantry line to attack the enemy. The Romans could not believe how could such a smaller army go on the offensive after 5 grueling days of fighting. Just as the time came right, Khalid galloped and led his cavalry through his right flank and encircled the engaged left flank of the Romans. Within a short time, The Romans were surrounded from all sides and were defeated.

Khalid Alongside Abu Ubayday, who took back the command after the battle, went on to take Jerusalem, Antioch, and cities like Aleppo.

Khalid's conversion is an important part of Islamic history. A general of such genius really helped the Muslim cause of expanding and spreading Islam. He is the only general in all of history who was undefeated in all the battles he commanded. 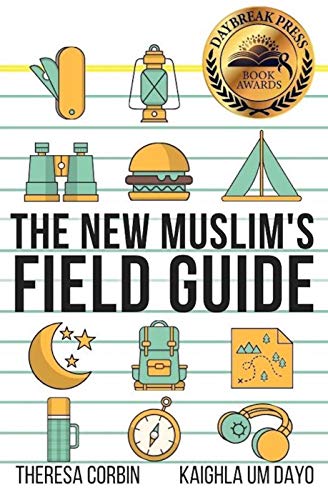 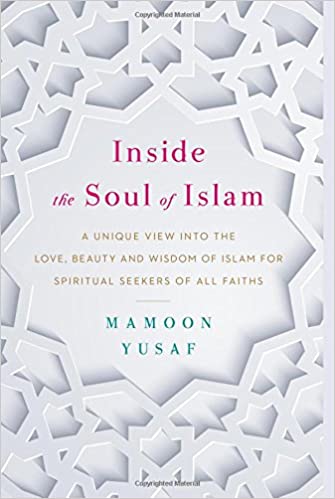 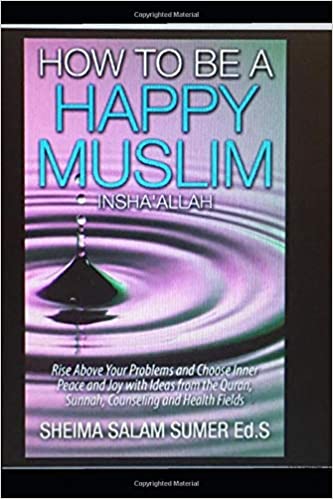 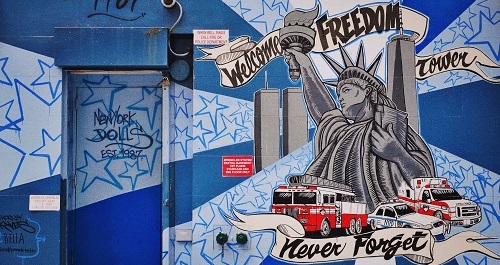